This was probably the only fast song we had. Steve : A simple chord sequence, which I still like. None of the band wanted to be a part of that. She was one of many lunatics that used to attach themselves to us. Paul : You had to keep your distance from Pauline. 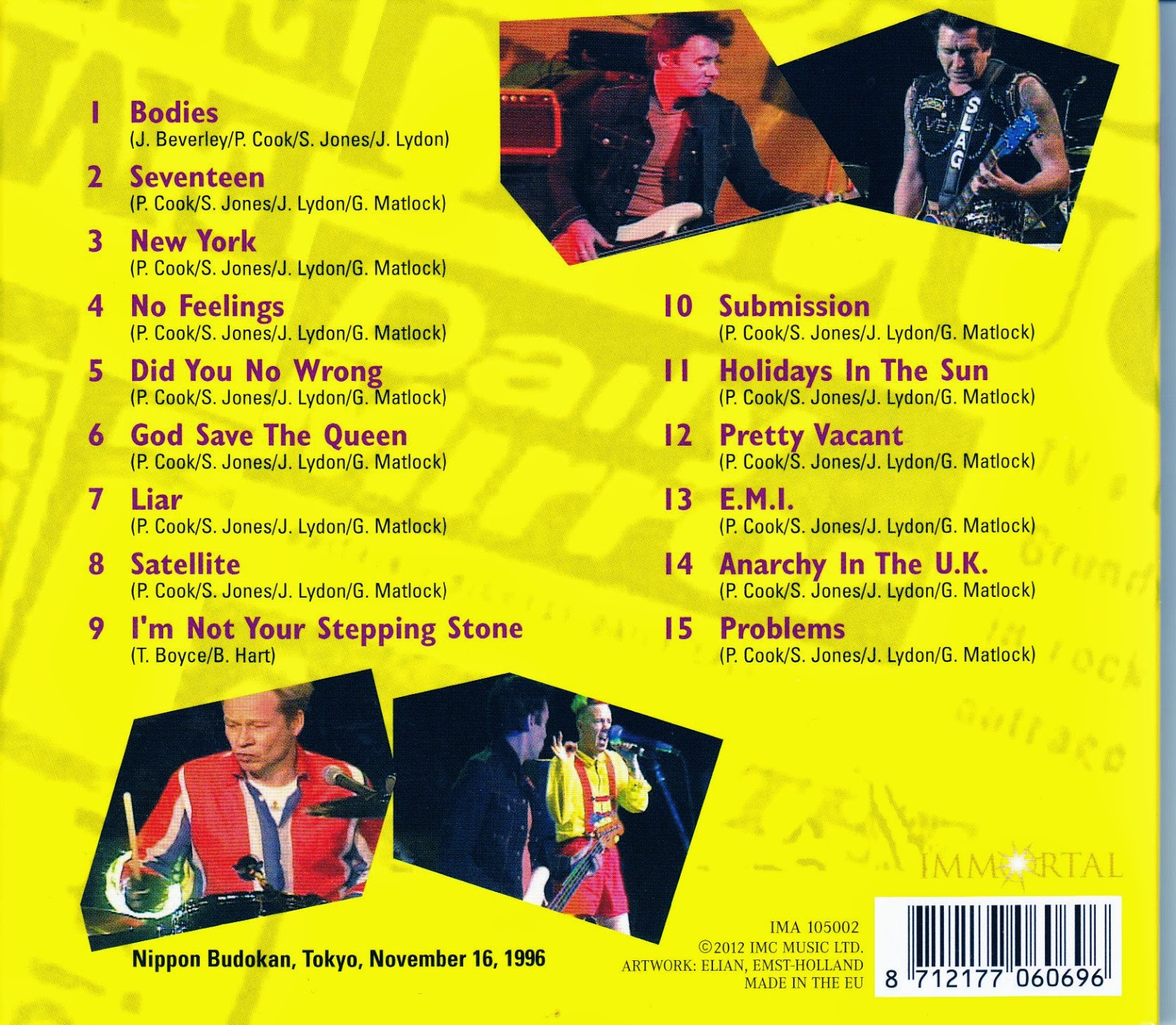 Steve : One of our early songs. No social scene, nothing. None of the band wanted to be a part of that. The mad opening of the song still reminds me of her. There was hatred and constant threat of violence. I loved the wall and the insanity of the place. Steve had this idea which became the chorus and John supplied the lyric, real spontaneous.

Steve : Everything, tune and lyrics inspired by the infamous Pauline from Birmingham. These songs break so many traditions of songwriting. Trabrennbahn Bahrenfeld. Great Woods Center for the Performing Arts.

Who Killed Bambi? It was ridiculous. We made up that version on the spot. The result was we both got along on the Doors.